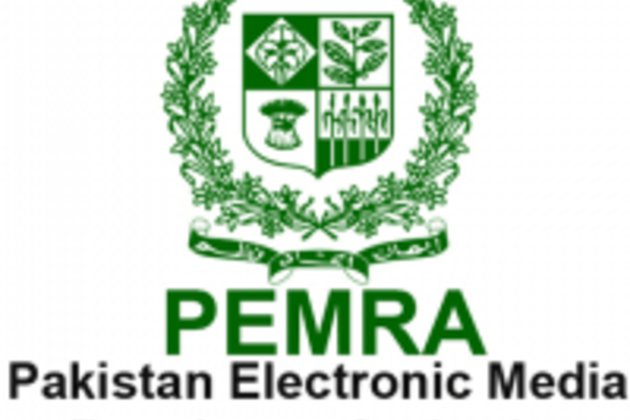 LAHORE - A federal government representative told the Lahore High Court (LHC) on Monday that a petition seeking initiation of treason proceedings against ex-prime ministers Nawaz Sharif and Shahid Khaqan Abbasi, and a journalist was related to the Pakistan Electronic Media Regulatory Authority (Pemra).

Deputy Attorney General Mian Tariq said when Justice Jehangir, a member of the LHC bench taking up the matter, asked what action had the government taken with regard to the Article 6. On this, the judge said Pemra's job is to prevent broadcasts of speech.

"Taking action under the Article 6 is the government's job. This is a sensitive issue," the judge remarked.

Irked by the absence of attorney general, bench head Justice Mazahar Ali Akbar Naqvi ordered him to attend the next hearing on October 22 and submit a complete report on the matter. On the last hearing, a notice was issued to the AGP to appear in person.

The deputy attorney general appeared in the court but he was unable to assist the court over the matter. The court again summoned the AGP to place the government's stance.

Saying that as the matter pertains to the Article 6, the court also directed the defence ministry secretary to submit a report and parawise comments on the accusations contained in the petition. The bench also sought written reply from the former prime ministers and journalist Cyril Almeida as they appeared in the court.

Justice Naqvi asked where was Nawaz Sharif if he had turned up. Nawaz standing behind some lawyers at an arm's length from the rostrum, stood up and raised his hand. He couldn't reach the podium as the courtroom was crammed with PML-N lawyers and supporters.

In a quick, unexpected and ironical reply to Justice Naqvi's question "Where is Mian Sahib?", his counsel said, "Mian Sahib is always here (facing courts)... whether he is prime minister or ex-prime minister or party leader". The reply made the participants in the courtroom smile.

The bench ordered that Cyril Almeida's name be removed from the Exit Control List and non-bailable warrants for him be withdrawn.

The order read: "Khalid Abbas, Advocate/Legal Advisor, Ministry of Defence has placed on record memorandum regarding placing the name of Cyril Almeida on ECL on 25-09-2018. However, as said respondent No 13 (Almeida) has entered appearance before the court, therefore, his name is directed to be removed from the Exit Control List."

Authorities stepped up security. Rangers were also deployed around the court. Both the ex-PMs entered the courtroom one after the other. Their supporters accorded them warm welcome, raising pro-Nawaz slogans and expressing solidarity with the Sharif family.

Pakistan to approach IMF for a bailout, Asad Umar announces