India has witnessed over 4.36 lakh cyberattacks this year 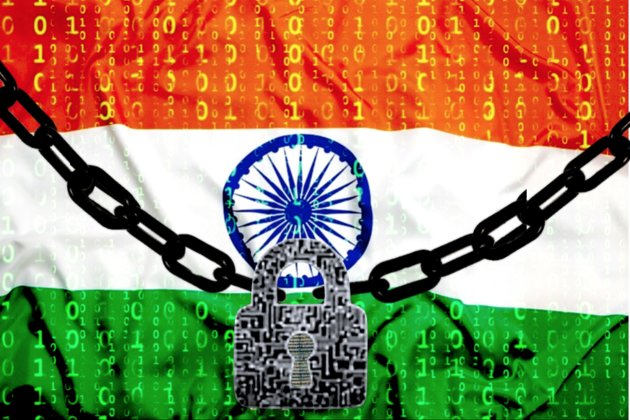 BENGALURU, India - A report on the state of cybersecurity at Indian companies has revealed that the country has witnessed a total of over 4.36 lakh cyberattacks between January and June this year.

According to the report released by cybersecurity firm F-Secure, India suffered cyber attacks from top five source countries including Russia, the U.S., China, the Netherlands and Germany.

Overall, in the first six months of the year, there were 2,55,589 attacks emerging from Russia that targeted India.

India has witnessed a total of 4,36,090 attacks in the six month period.

Further, the report also details the cyber attacks and hacking attacks that emerged from India, pointing out that the top country targeted by Indian hackers was Austria.

According to the findings of the report, Austrian organizations were targeted a total of 12,540 times by Indian cyber attackers.

F-Secure said in its report that across various countries, India ranked 21st in the global tally witnessing 6,95,396 attacks.

However, the report pointed out that India was ranked 13th in terms of hackers initiating attacks with 73,482 such incidents.

The cybersecurity firm explained in its report that its insights were based on data collected by 'honeypots' deployed across the globe.

The company said that it's 41 'honeypots' across the world "serve as sitting ducks for cybercriminals" and enables the firm in collecting the latest malware samples/shell scripts and new hacking techniques.

F-Secure explained that these honeypots are "basically decoy servers that emulate the IT environment of a business."

It said, "To the attackers, these look like actual servers of real companies with weaknesses and vulnerabilities."

Adding, "Such insights are collected by deliberately allowing potential attackers to gain unauthorized access to the emulated services of a server, and then studying the attack path to the point that the attacker realizes it is a honeypot."

Leszek Tasiemski, Vice President of Cyber Security Products R&D at F-Secure explained, "Our public honeypots are a valuable source of threat intelligence, and an integral part of the infrastructure that powers our various security offerings, including our Rapid Detection and Response Service."

Adding that "the relatively higher number of inbound attacks on Indian honeypots also reflects how the fast-digitizing country is becoming more lucrative for global cyber criminals. We are gathering and analyzing all the pertinent data to ensure that our customers stay protected given the dynamically evolving threat landscape."