In deal worth $8 billion, SAP agrees to buy Qualtrics 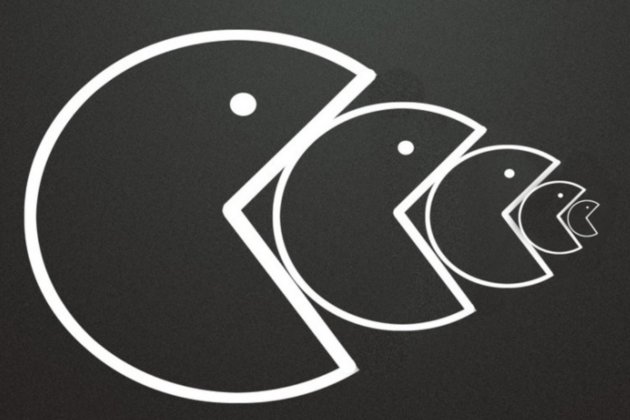 BERLIN, Germany - As part of its strategy to expand into Customer Relationship Management (CRM), the German business software company SAP has announced its latest large acquisition.

In a statement on Tuesday, SAP announced that it had decided to buy Qualtrics International as part of a $8 billion cash deal.

The German firm said that it would acquire all of the outstanding shares in Qualtrics, adding that it has secured 7 billion euros in financing to cover the purchase price and acquisition-related costs for the deal.

SAP's acquisition of the customer sentiment tracking company became its largest since 2014 - when it acquired the travel and expense managing firm Concur for $8.3 billion.

Established 16 years back and specializing in online consumer surveys - Qualtrics accumulates feedback and data on customers, employees, products and brands for 9,000 businesses worldwide.

The company provides real-time insights that are vital in today's digital world.

Its deal with SAP comes merely a few days before Qualtrics was set to launch a smaller initial public offering.

According to Ryan Smith, CEO at Qualtrics, the IPO would have valued the company at least at $6 billion.

SAP acquisition of Qualtrics is reportedly part of the strategy by the German firm's chief executive Bill McDermott.

McDermott has been working towards expanding SAP's core business of offering management of its clients' finance, logistics and human resources - to the rewarding domain of CRM.

In a statement announcing the deal, SAP boss McDermott said that the acquisition would give the company an edge over competitors which still relied on crunching backwards-looking figures.

Addressing reporters on a conference call, McDermott said, "The legacy players who carried their '90s technology into the 21st century just got clobbered."

He added that once the deal closes "SAP would achieve the fastest revenue growth of any company in the enterprise application software industry."

According to SAP, Qualtrics CEO Smith will continue in the job following the acquisition.

Further, Qualtrics will reportedly retain its dual headquarters in Provo, Utah, and in Seattle.

SAP is expecting to close the deal in the first half of 2019 and has said that the acquisition has been approved by boards of both the companies.

McDermott said that SAP would update its guidance soon after the deal closes.