European carmakers could be hit with tariffs, warns Trump 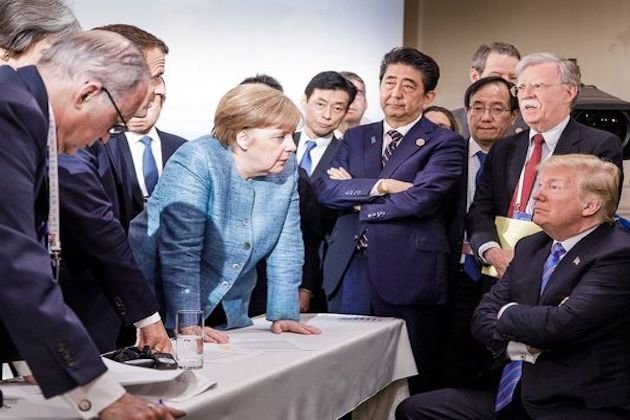 WASHINGTON DC - U.S. President Donald Trump has hinted he may be about to open a new front in his trade war.

While negotiations with China on trade resumed in Washington on Wednesday, the president on the same day said negotiations with the European Union on trade in automobiles are proving difficult, and if a deal is not done he will impose tariffs.

Asked directly at a press conference, where he was welcoming Federal Chancellor Sebastian Kurz of the Republic of Austria to the White House on Wednesday, whether he was going to impose auto tariffs on the Europeans, the president replied:

"They've been very difficult over a period of time, over many, many years. And so it's something we think about, and we're negotiating with them. If we don't make the deal, we'll do the tariffs," he said.

Asked if the new report from the Commerce Department had changed his mind, the president replied:

"The new report is not that kind of a report.  It's just really a study that's underway.  We've studied it very carefully.  We've seen the results.  But the bottom-line result is whether or not we can make a deal with the EU that's fair."

"We lose about $151 billion trading with the EU. That's a lot of money. And this has been going on for many years," Mr Trump said.