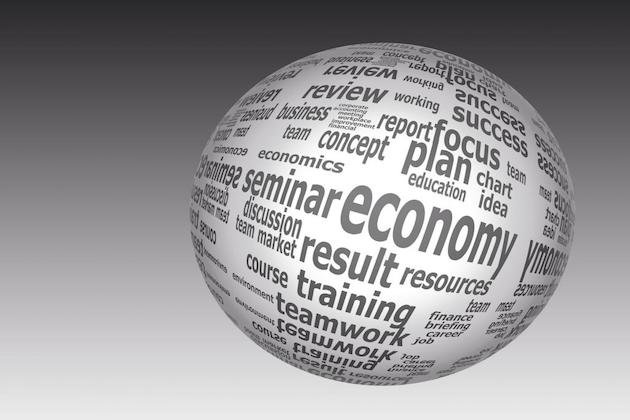 "We've had a tremendous run in the market, and we had weak data that allowed investors to take some profits,"  Paul Nolte, portfolio manager at Kingsview Asset Management in Chicago told the Reuters Thomson news agency on Thursday.

"I was a little surprised by some of the weakness in the data. Some of it is weather-related and some trade-related, so it's hard to get a good feel for how it would be."

On foreigh exchange markets Thursday, the U.S. dollar had a good day pushing back againstt the major currencies.

The euro dipped to 1.1335 by the New York close Thursday, while the British pound weakened slightly to 1.3074.

The Australian dollar continued its slide, finishing the day in New York Thursday around 0.7093. The New Zealand dollar was also weaker at 0.6807.