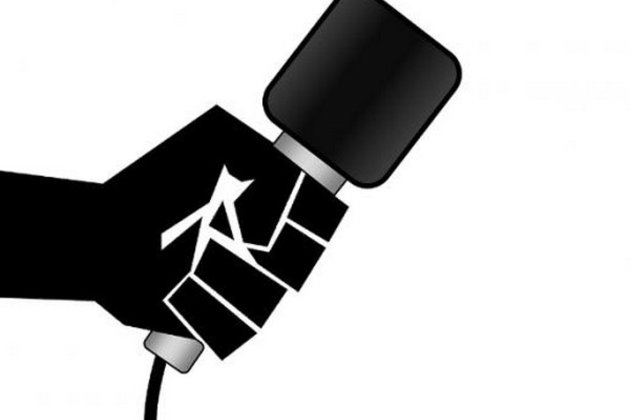 The media watchdog said that legal action under the relevant laws would be pursued in case of any violation by the private electronic media, reported The Express Tribune.

"It has been observed that a few satellite TV channels are airing content which tantamount to casting aspersions against state institutions i.e. armed forces and judiciary," the regulatory authority said in its directives posted on its Twitter handle.

"Airing such content violated PEMRA rules, provisions of the PEMRA Electronic Media (Programmes and Advertisement) Code of Conduct 2015 and the principles laid down by the superior courts," it added.

This comes after the Pakistan military on Sunday warned politicians and journalists against dragging the armed forces into ongoing political discourse in the country.

In a rare statement, the media wing of the Pakistan military said "unsubstantiated, defamatory and provocative statements" were extremely damaging.

"Recently there has been intensified and deliberate attempts to drag Pakistan Armed Forces and their leadership in ongoing political discourse in the country," said the Inter-Services Public Relations (ISPR) in a statement.

"These attempts are manifest through direct, insinuated or nuanced references to Armed Forces as well as their senior leadership, made by some political leaders, a few journalists and analysts on public forums and various communication platforms including social media," the ISPR added.

The role of the Pakistan military came under the scanner in the wake of Imran Khan's ouster last month. Trends against the Pakistan armed forces and its leadership saw intense activity on social media platforms, the Dawn newspaper reported. (ANI)

SYDNEY, NSW, Australia - It was a lukewarm day for stocks across Asia Wednesday with little movement in either direction.In ...

NEW YORK CITY, New York: The Wall Street Journal has reported that Apple has told some of its contract manufacturers ...

MOLINE, Illinois: After missing Wall Street revenue targets, Deere and Co. said it was having difficulty securing parts for its ... 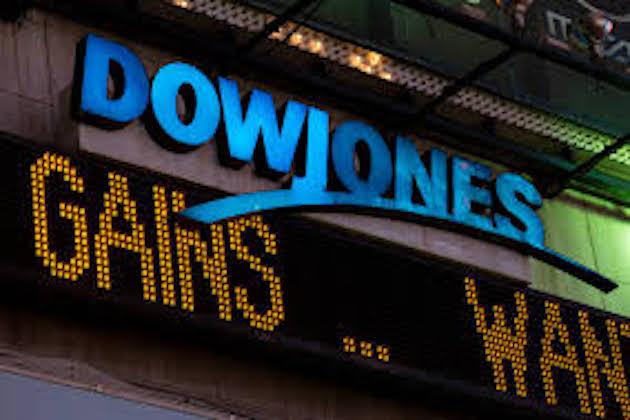 NEW YORK CITY, New York: Tech firms have slowed or frozen hiring, and even accelerated layoffs, in response to the ...

TEXAS [US], May 25 (ANI/Big News Network): The death toll in the mass shooting incident at a school in Texas ...

LONDON, England: Citing a U.S. official, the Financial Times reported this week that during the Quad summit in Tokyo, the ...

ATHENS, Greece: In a significant move for Greece, which has intensified its campaign to bring back sculptures from its most ...

US House Speaker Pelosi banned from communion over abortion views

BERLIN, Germany: At least 43 people were injured after a tornado struck the western German city of Paderborn on May ...